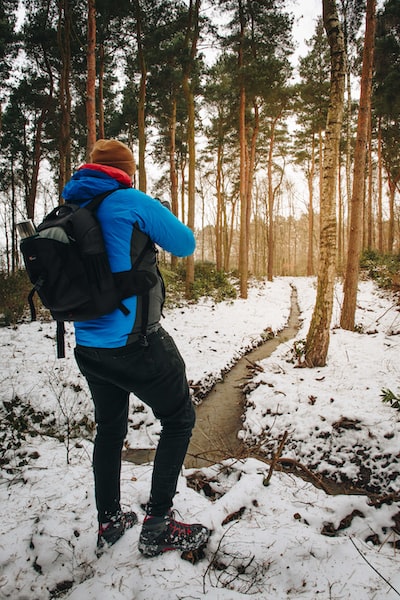 The MIUI ROM arrives in Catalan with the MIUIcat community

The MIUI ROM arrives in Catalan with the MIUIcat community

The safest thing is that among our readers there is a good number of Catalan speakers who use the Catalan language on their Android terminal. Many ROMs have respected the language, at least the most important such as Cyanogen and Modaco, however it was not in one of the most popular ROMs so far: MIUI.

This occurs by the nature of the ROMSince it is Chinese, it does not have official language support and translations are carried out by groups of fans. It is not so much of a problem, since a few hours ago MIUIcat, the official group for the translation of MIUI to catalan after several weeks of effort translating the ROM for love at art.

For now they have started with ROMs for a few terminals and are looking for beta testers to verify that the translation is correct. His short-term plans is to translate the ROMs of more terminals and now the point has arrived to translate the applications. MIUI into the Catalan language aspiring to reach the great community of MIUI Spanish-speaking that provides weekly ROMs, apps and various themes.