The most explosive spider-man arrives in Marvel’s Spider-Man: Miles Morales 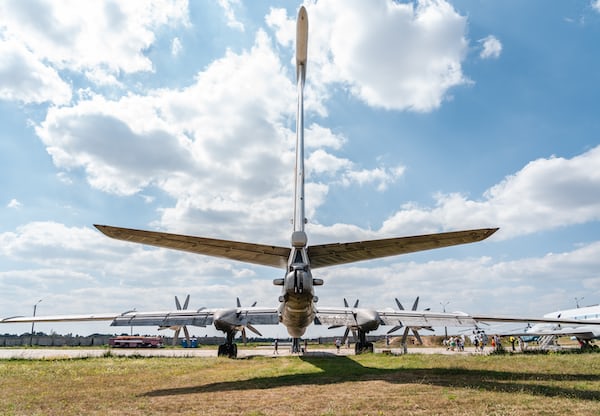 The most explosive spider-man arrives in Marvel’s Spider-Man: Miles Morales

The new Spider-Man that we are going to discover on PlayStation 5 has inherited much more than the arachnid powers and Peter Parker’s suit: he will also have new attacks and gadgets with which to protect his city, Marvel’s New York.

There is less and less to be able to release our brand new Playstation 5: will be next November 19th. But a few days before, the 12th of November, the ps5 launch games, and one of the standard bearers of this new generation will be the overproduction of Insomniac Games, Marvel’s Spider-Man: Miles Morales.

After receiving from the hands of Peter parker a new arachnid suit, we will discover all the technological potential of the new Spiderman through a series of improvements that, together with its Superpowers, they will make you the most explosive spider-man of all times. Tremble, criminals of the Big Apple! There is a new spidey in the city and he has nothing to envy his teacher!

Poison on the skin? No, in the fists

One of the most striking novelties will be the use of the bioelectricity generated by the protagonist, and that can be channeled into the forceful poison attacks.

We will have a energy meter that will recharge with each hit and dodge that we do successfully, and when we manage to fill in one of the segments of the Poison meter we can trigger one of these new habilities, by holding down the L1 button and a specific button.

Depending on the button we press (next to L1) we will trigger a distinct poison skill: from the poison punch to the poison impact or the demolition mega impact poison, the most devastating attack of all, which requires spending all three energy segments.

Do you remember the mythical Golden Ax from Sega, in which by gathering enough potions you could unleash the most spectacular magic? Marvel’s Spider-Man: Miles Morales also plays with that risk and reward concept.

And you can believe us: it will be worth accumulating the maximum energy when we unleash the demolition mega impact poison, a bioelectricity explosion capable of knocking down all nearby enemies.

But the repertoire of poison attacks and special moves It doesn’t end here: this new Spider-Man will also be able to run the poison jump and the poison impulse, two abilities that will not only serve to neutralize enemies, but can also be used to give a boost to wall-crawler at the time of skip above the sky of Manhattan.

You see me and you don’t see me

The other great technological innovation with which the suit of Spider-man is he optical camouflage, which will also have its own meter. This tool will allow you unnoticed before his enemies, not only when it comes to infiltrate, but also in the heat of the combat.

As our colleague Álvaro Alonso clarifies in his exclusive preview of Marvel’s Spider-Man: Miles Morales, the use of this “invisibility” will be limited, for the sake of gameplay. Or did you think this would be a walk?

As in the previous Marvel’s Spider-Man developed by Insomniac Games, it will be possible attach different modifiers to the suit of our arachnid protagonist,with older levels of customization, including his field of view, to thus modify the scope and information of what will be shown to us on the game screen.

And of course there will be different outfits to unlock

If in the previous Spider-Man game for PlayStation 4 you were obsessed with getting all the wall-crawler suits, you will be glad to know that here too we can change the “outfit” throughout the game, as long as we win it before.

Through a holographic recording, Peter will challenge Miles to unlock his full potential that encloses his new suit. It will be like getting rid of the “training wheels protocol” that Tony Stark implemented in Peter’s suit in Spider-Man: Homecoming.

In Marvel’s Spider-Man: Miles Morales we can get to unlock a wide catalog of suits, including oneinspired by the movie Spider-Man: A New Universe.

In addition to the “unfinished” suit that Miles receives from Peter, we will be able to wear the TRACK costume. designed by the Spanish artist Javier Garrón; he Miles Morales 2020 suit; he Scarlet Hood costume and the spider-cat costume. Yes, the one that includes a nice cat as a buddy and who has fallen in love with the Internet with his particular way of finishing off Miles’s attacks.

This is just a small sketch of all power that we will unleash in Marvel’s Spider-Man: Miles Morales, Insomniac Games’ spectacular debut in Playstation 5. The game will hit storeshe 12th of November, a week before the console, both in format physical like in digital. We can enjoy it in a simple editing and in a edition Ultimate, which will include the remastered version for Playstation 5 of the Marvel’s Spider-Man for PS4.

There are barely 15 days left to make the leap to a new generation, and in this series of articles that we are making by the hand of PlayStation We will continue to update you on its most emblematic game. Are you going to miss it?