The most realistic Apple Glass concept to date appears 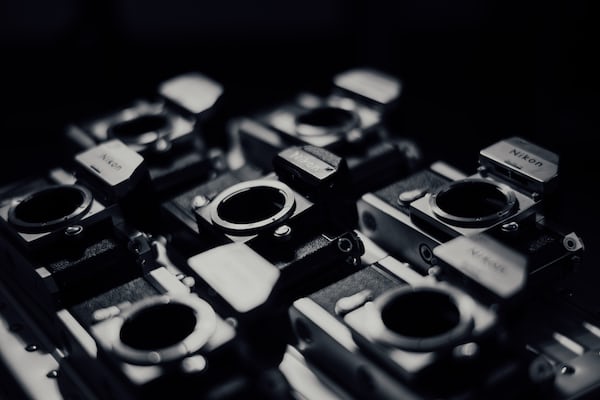 The most realistic Apple Glass concept to date appears

Created by the Hacker 34

Apple’s augmented reality glasses would still be a few years away from showing us the vision of the future that the company is preparing for us. And even years after launch, we can’t help but imagine what that revolutionary product that Cupertino would be working on will be like. In the end, it’s about your big bet for a future in which we may no longer depend as much on the iPhone as we do now, on our smartphones in general.

And if in addition to imagination, we have the ability to create concepts like the one we will show you today, then the wait will be somewhat shorter. In this case, we will show you the creation of the Hacker 34, a designer who could have created the most “realistic” concept we would have seen up to now. Something that is much closer to what Apple would do than those designs born from movies like Tron, which do not correspond to the minimalist design line to which we have been accustomed.

About what we can find in this concept, it is really a compilation of the rumors that have been appearing in recent years. For example, from the outset it is presented as an iPhone dependent product, just like the Apple Watch. We can also see the supposed integration of sensors such as LiDAR, a newcomer among Apple products but which would be key when developing these future Apple Glass.

But beyond what can be offered in terms of hardware, software will be crucial. In this case, the future “rOS” platform is conceived as a system integrated with our environment and controlled by gestures. In addition, and as you can imagine, we would also have the help of Siri to carry out our day-to-day tasks. Luckily, for those who may not think this is enough, it is always good to remember that Apple has surprises that we do not even imagine.

It may interest you | How LiDAR Sensor Works: What This Sensor Sees

Anyway, and after seeing lots of the most extravagant designs and concepts, we must admit that it would not be bad if, if there were Apple Glass, they had a similar appearance. Even so, we will have to wait a few years so you can take a look at what could be Apple’s next big innovation.