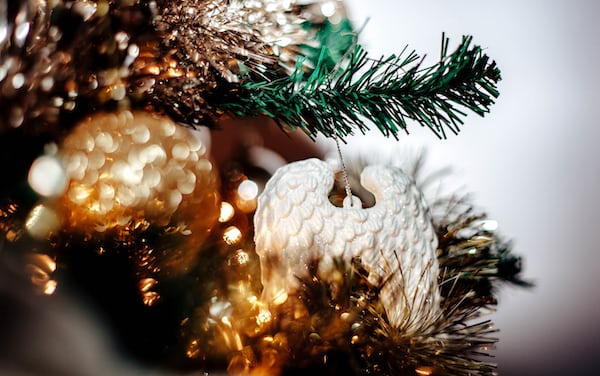 In it, and to celebrate the 30th anniversary of the original premiere of Predator, content from the film will be added to the multiplayer action game. The highlight is a new free challenge in which we will face the famous alien creature in the jungle, alone or with friends.

There is also a Predator pack with new objects and weapons with which to customize our Ghosts. With them it is also possible to give them the appearance of the soldiers in the film.

Finally, a new character class is added for Ghost War mode inspired by Dutch, the main character from Predator played by Arnold Schwarzenegger.

Jungle Storm will be available from today until the end of January, for the Xbox One, PlayStation 4 and PC versions of Tom Clancy’s Ghost Recon Wildlands.