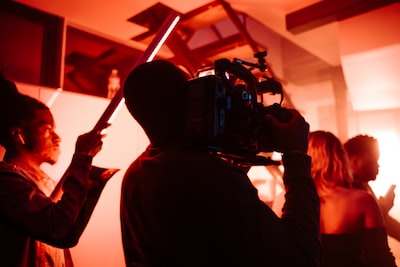 What happens when an elite squad of Special Forces soldiers take on the unstoppable Terminator T-800? The new Terminator themed event of Ghost Recon Breakpoint, now available, tries to answer this question.

To show how things will go, Ubisoft has decided to publish a gameplay video with some parts of the first and second main missions (the latter live on February 1st).

Players will meet up with Rasa Aldwin, who apparently comes from the future, and run into a Terminator T-800 before making their escape. After obtaining a weapon capable of eliminating T-800s, players are sent on a new daily mission.

The second part of the event is probably more interesting. The Ghosts venture into a SkellTech facility that produces T-800s with aesthetics and systems that pay homage to movies. Obviously, players will have to find a way to close the facility.

New items, weapons, cosmetics, Terminator themed vehicles have been added to the game along with a new patch that updates AI behavior.

How about? Are you ready to face the T-800 Terminators?