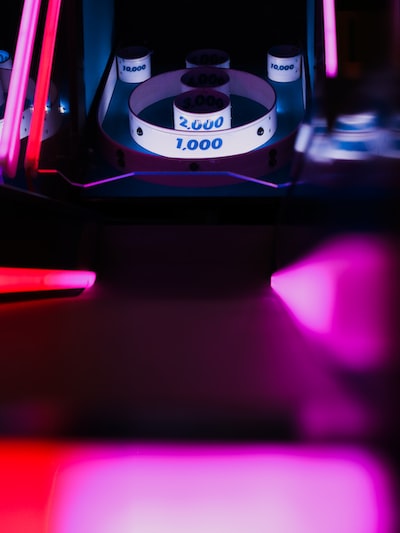 The new Humble Bundle fills up with indie games

The new Humble Bundle fills up with indie games

The new Humble Indie Bundle, as its name says, it comes loaded with numerous indies games. These are the games you can make depending on your contribution:

Paying at least one dollar:

Paying more than the average ($ 5.74 at the time of writing this article). In addition to the above it includes:

Paying $ 10. In addition to the above it includes:

Humble Indie Bundle it is available until August 30.

They are game packages, often developed by independent studios, which are distributed online and whose price is set by the buyer himself, being able to choose the amount to pay for the games offered, whatever the figure.