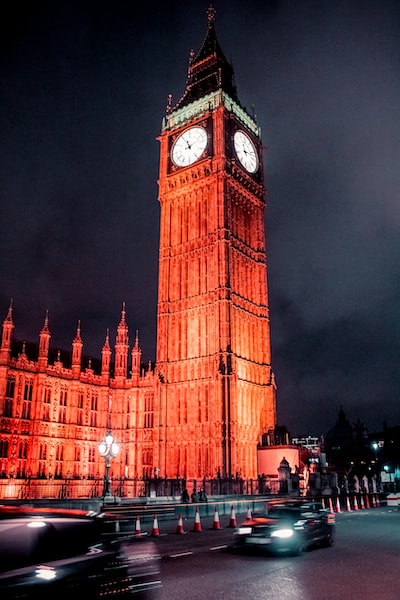 The new map for Among Us is going to be big

The new map for Among Us is going to be big

Among Us, as we recently wrote, continues to struggle with hacker attacks. Despite the problems, the game continues to developand plans were already made to create a new map, strongly inspired by the popular series with Henry Stickmin.

One of the co-founders of InnerSloth studio – responsible for Among Us – tweeted that the new area they’re working on looks bigger than Polus, currently the most extensive map in the game.

Map size in Among Us is of great importance as it affects the gameplay. More extensive terrain means greater dispersion of tasks for crew members and greater distances to cover. These factors may cause players to split up more frequently. This, in turn, will make the game easier for cheaters who are more likely to be able to escape from the crime scene unnoticed.

A larger map could also mean a potential increase in the number of players in the lobby. Such a possibility would certainly diversify the game. Currently, a maximum of 10 people can play simultaneously. However, mods that increase this number even to 15 can help.

The release date of the update with the new map remains unknown. We remind you that Among Us is available on PC and mobile devices with Android and iOS systems.