SamaGame > MIUI > the origin and future of MIUI 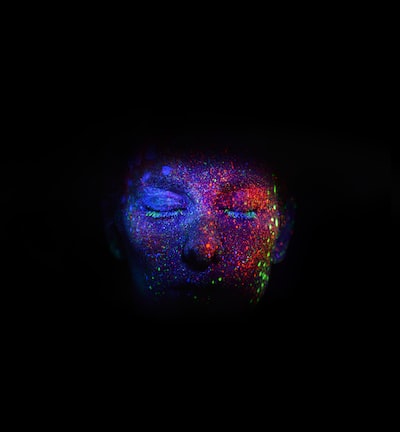 the origin and future of MIUI

the origin and future of MIUI

Welcome back to our Engadget Live, the program for Facebook and YouTube in which we talk about technology in a relaxed way, with a funnier tone and, this time, totally international. It is the eleventh edition (and the last of the year and of the decade) and the protagonist has been Xiaomi and MIUI.

The birth of MIUI

As every Xiaomi fan knows, one of the elements that have always characterized their smartphones is MIUI, the customization layer that today is version 11. Obviously, it has not always been how we know it today, and it is that MIUI has evolved a lot over the years. To tell us how that evolution has been, we have been accompanied by Louisa Jia, Head of Marketing at Xiaomi Global.

After telling us how they have used user feedback to improve MIUI and what can we expect from MIUI 11, Jia acted as a “judge” in a game in which one of the attendees had to read three sentences in Chinese in such a way that Jia understood them. It cost a little bit in the beginning, but in the end it succeeded.

Javier Lactor returned to César Muela’s house to talk about the Weirdest and … quirky launchers available for Android. A whole deployment of launchers with atypical designs that, by the way, anyone can download on their mobile currently on their mobile from the Google Play Store.

Amparo Babiloni, director at SamaGame Android and SamaGame Móvil, and Jose García, editor at SamaGame, came on stage to debate at the geek battle on a quite controversial topic and that finally came up in Engadget Live: iOS against Android and which of the two is the best operating system.

Finally, John Tones joined us on stage again to talk about the conflicts between consoles, for example, what happened between two titans of the industry: the old PlayStation 1 and Nintendo 64.

Thank you all very much for joining us during the recordings.

We have already finished the recordings of the SamaGame Live programs this year. Thank you very much to all for joining us during the program every Wednesday, it has been a pleasure to see you and chat with you! This edition has been the last of 2019, and in 2020 we will confirm what the plan will be with the future SamaGame Live. Thank you all!