SamaGame > LATEST > ps4 > The physical versions of Blair Witch will be released on January 31, 2020 on PS4 and Xbox One 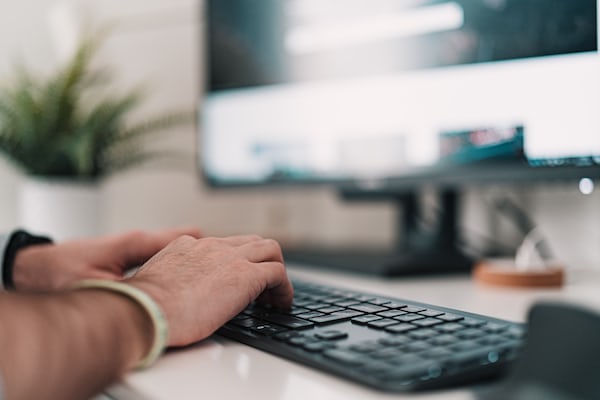 The physical versions of Blair Witch will be released on January 31, 2020 on PS4 and Xbox One

The physical versions of Blair Witch will be released on January 31, 2020 on PS4 and Xbox One

The physical edition of the game will be released on January 31, 2020 for PlayStation 4 and Xbox One.
Blair Witch is a first person psychological horror game based on the film universe of The Blair Witch.

The year is 1996. A boy disappears in the Black Hills forest outside Burkitsville, Maryland. You’ll join the search as Ellis, a former police officer with a shady past. What begins as a normal police investigation will soon turn into an endless nightmare as you face your fears and the Blair Witch, a mysterious entity that haunts the forest …

A STORY ABOUT THE PERSONAL DESCENT INTO DARKNESS

From the creative minds responsible for the acclaimed Layers of Fear, comes this title in which you will experience a fear that will flood your mind through an original story based on the legend of the Blair Witch.

FIND YOUR WAY IN THE HAUNTED FOREST

Accompanied only by your faithful dog Bullet, fight your way through a cursed forest that distorts time and space.

YES, YOU CAN PET THE DOG

You won’t be alone – you have your faithful canine companion Bullet by your side. You can cheer him on with treats or maintain his discipline if he walks away, but the way you choose to treat him will affect your story.

YOUR SANITY AGAINST HIS CURSE

Face the terrifying Blair Witch and the decaying sanity of a man haunted by his past.

HOW WILL YOU DEAL WITH YOUR FEARS?

As you go deeper into the forest, your reactions to danger and your behavior under pressure will teach you more and more about yourself.