The star of the Battle of the Thrones is also a coronavirus, the entire staff of the Vajas in danger 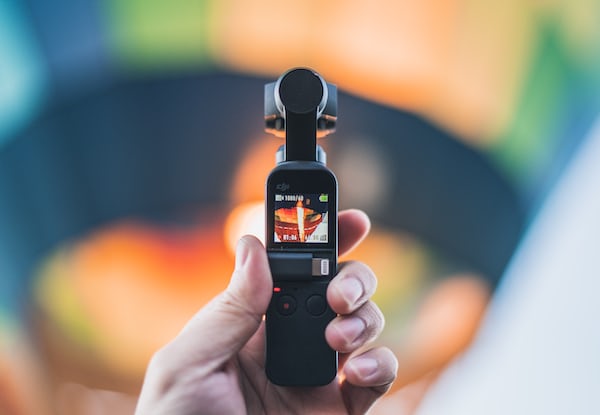 The star of the Battle of the Thrones is also a coronavirus, the entire staff of the Vajas in danger

Kristofer Hivju was also infected, and the actor is currently shooting the second season of the netflixes series The Witcher, so he could infect anyone on the crew.

Yesterday, we reported that both Olga Kurylenko and Idris Elba had caught the coronavirus, and the range of infected celebrities has since expanded, with Kristofer Hivju also becoming coronavirus. In the Battle of the Thrones series, Giant Tormund was announced, and in the second season of Vaják, the actor Nivellent announced it all on Instagram.

Recently, there was talk of the Buttermen spinning in the UK escaping the big wave of pauses, but Netflix eventually sent this shoot to rest for two weeks as well. In the light of current developments, however, the break could be much greater, as Kristofer Hivju could have infected virtually any staff member he had worked with in the past. That’s why Netflix asked all employees involved in the production to go into voluntary quarantine for 14 days, and if they experience symptoms, they should see a doctor immediately.

Kristofer Hivju is basically fine anyway, writes on Instagram that he is quarantined with his family, and his symptoms can only be compared to a moderate cold, so no big deal. He also encourages his followers to pay attention to themselves and others, wash their hands, and keep a distance of one and a half meters from other people.

Greetings from Norway! Sorry to say that I, today, have tested positive for COVID19, Corona virus. My familiy and I are self-isolating at home for as long as it takes. We are in good health – I only have mild symptoms of a cold. There are people at higher risk for who this virus might be a devastating diagnosis, so I urge all of you to be extremely careful; wash your hands, keep 1.5 meters distance from others, go in quarantine; just do everything you can to stop the virus from spreading. Together we can fight this virus and avert a crisis at our hospitals. Please take care of each other, keep your distance, and stay healthy! Please visit your country’s Center for Disease Control’s website, and follow the regulations for staying safe and protecting not just yourself, but our entire community, and especially those at risk like the elderly and people with pre-existing conditions. @grymolvaerhivju #fightcorona #solidarity #takecare #folkehelseinstituttet Thanks to @panoramaagency