SamaGame > HOT > pokémon > The theory about Pokémon Legends: Arceus that seems to explain the curious choice of initial Pokémon 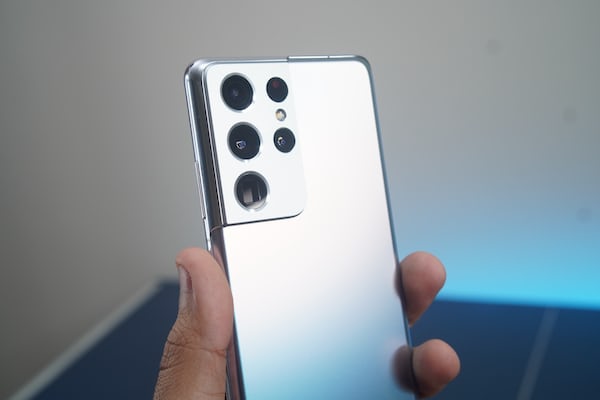 The theory about Pokémon Legends: Arceus that seems to explain the curious choice of initial Pokémon

The theory about Pokémon Legends: Arceus that seems to explain the curious choice of initial Pokémon

Why were these three starter Pokémon chosen to star in Pokémon Legends: Arceus? A fan theory could explain the curious choice.

Pokémon Legends: Arceus It’s that game that so many fans have been waiting for years. Finally, Game Freak has got down to work and has begun to develop an open world game that will come to Nintendo Switch in 2022.

What seemed impossible a region of Sinnoh set in a feudal era, clearly inspired by Japan, has ended up being a reality. Now, after a trailer that has detailed a few aspects, fans have begun to pitch their theories.

One of the most surprising and interesting aspects was the presentation of the three initial pokémon that will have this delivery, and that does not change, Pokémon Legends: Arceus, will present the classic choice of the saga.

However, these three initials are already old acquaintances and many fans have wondered the why they were chosen to star in Pokémon Legends: Arceus. A fan theory developed on Reddit by user ZeeGee009 might have clarified the presence of Rowlet, Oshawott and Cyndaquil.

The explanation makes a lot of sense. According to the theory, when set in a supposed feudal Japan, Game Freak has chosen pokémon with themes close to that period. The Oshawott case and its evolution Samurott is the most representative, since the pokémon is clearly inspired by a samurai. Rowlet and his evolution Decidueye, resemble archers and they would also enter that medieval Japanese image.

However, what about Cyndaquil, the small fire-type pokémon, which doesn’t seem to fit the bill. Well, its latest evolution, Typhlosion, it is much more related than it seems. The name of the pokémon in Japanese is Bakufuun, which is inspired by the term Bakufu, which means Shogun, the position that the highest military leaders of the country received. For those of you who know something about the history of Japan, surely you will be familiar with the Tokugawa shongunato, the third and last one in history.

What do you think of this theory? If you are a fan of the games, surely you are interested in taking a look at the comparison of the Pokémon Shiny Diamond and Shining Pearl trailer with images of the original games.