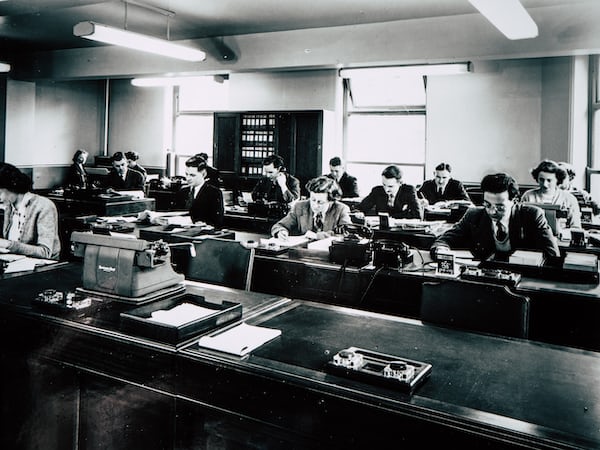 The Walking Dead Season 11 has been officially confirmed.

Angela Kang, principal responsible for the series, confirmed at the New York Comic-Con that The Walking Dead Season 11 has already received the green light from AMC and that major changes are underway in the post-apocalyptic world.

Kang says that in Season 10, which will debut soon, the world of The Walking Dead has changed to a more medieval style, in which the characters you know will have the ability to forge weapons and craft resources, such as bullets, to face threats.

Season 11 will also feature Lauren Cohan, who will return to the series to bring Maggie Greene to life.

However, there will be more The Walking Dead, through a new series, still unnamed.

“The Walking Dead Universe: New Series” is the provisional name of this series that becomes the third inspired by this popular universe.

The tone of this “new series” will be highly different from that of The Walking Dead or Fear The Walking Dead and will focus on a group of young people who are growing and maturing in a world full of zombies.

Aliyah Royale, Alexa Mansour, Annet Mahendru, Nicolas Cantu, Hal Cumpston and Nico Tortorella will be the protagonists of this series, created by Scott M. Gimple and whose main responsible will be Matt Negrete, with the help of Robert Kirkman.

According to official information, this new series “will feature two young female protagonists and will focus on the first generation to become an adult the apocalypse we know.”

“The Walking Dead Universe: New Series” will debut in Spring 2020.