The Walking Dead: The Final Season, series ending, gets date and trailer 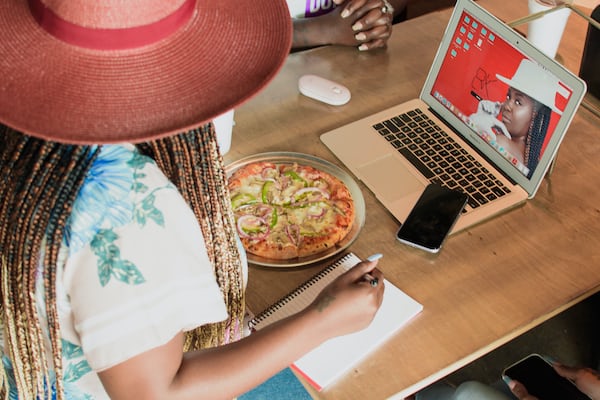 The Walking Dead: The Final Season, series ending, gets date and trailer

The outcome of Clementine’s saga on Telltale’s Walking Dead will be known soon: on the day August 14 this year, the first episode of the last season will be released. The title will be available for PS4, Xbox One and PC on that date. Switch version is promised by the end of the year.

Pre-sales start on the 8th, Friday now. PS4 and Xbox One users who buy at this stage will win The Walking Dead: The Telltale Series Collection, which brings together all episodes from seasons 1, 2 and 3.

Check out the trailer, dramatic in tone:

A big news from The Walking Dead: The Final Season is that it will be the first title in the Telltale franchise to be dubbed in Brazilian Portuguese – a sign that the series’ games sell well here.

The outcome of the Clementine saga, therefore, will be known on August 14th. What do you hope to see at the end of this journey? Comment down here.