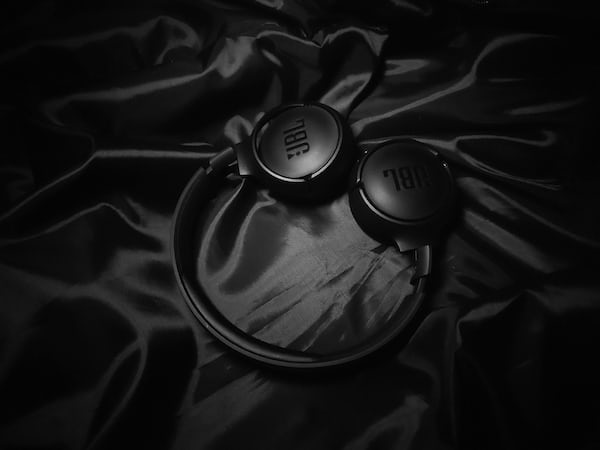 The first episode of The Walking Dead: The Final Season will be released on August 14th, marking the beginning of the end of Clementine’s story.

But what about the past? My old saved games would still be on my Xbox 360 if the hard drive hadn’t given up the ghost. Or you may have played the previous seasons on a different platform and are now unable to import your saved games.

For such cases, Telltale has developed a browser-based story builder tool that you can use to make the most important decisions again.

Then you log into your Telltale Games account and the results will be saved in the cloud. They are then available on PC, Xbox One and PlayStation 4.

Finally, the tool creates a poster for you that you can download. It represents your individual decisions and there are a total of 32 different poster variants.