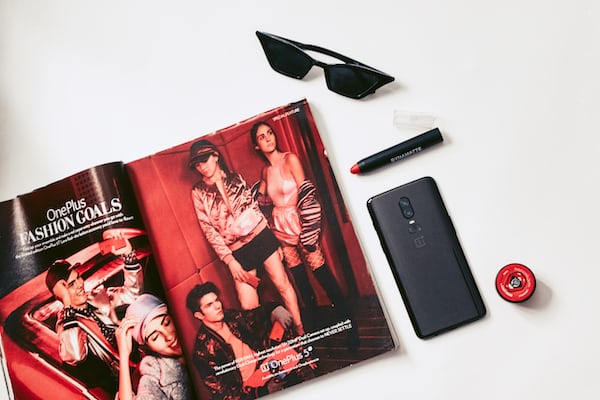 Today, players can already download the Episode 4: “Thicker Than Water” on PlayStation 4, Xbox One, PC / Steam, iOS, and Android-based devices. The episode will also be available to all those who have the disc of Season Pass on consoles, which also includes the rest of the episodes, which will be available as they are released.

After discovering the true nature of a leader in the New Frontier, relationships between the Garcia family reach a fever pitch. In Javier’s shoes you will decide the form and nature of the family you choose. Meanwhile, a horde of walkers creeps closer to Richmond, putting more pressure on human allies and foes. With mistrust running rampant, you’ll have to determine if blood is thicker than water …

The premiere of The Walking Dead: The Telltale Series – A New Frontier With two episodes it has been critically acclaimed. In the first reviews, IGN.com praised the “clever characterization and script for the story of Javi and his family and the return of Clementine, which adds weight to the still unknown, but addictive new frontier, which I cannot wait to continue exploring” .

In addition, they add that “the uncharted territory feels familiar and excitingly fresh.” GamesRadar claimed that To New Frontier “It shows that telling stories interactively has not lost an iota of strength”, and that “it finds the perfect balance between rewarding veteran players, who have already made this story theirs, as well as newcomers, who jump on board this grim adventure for the first time. ” Game Informer assured that the start with two episodes offered “shocking deaths, intense betrayals, and decisions in the last second”, also highlighting that “Everything leads to a hell of suspense, making me wonder what will be next.”

The Walking Dead: A New Frontier It works just as well with newcomers to the series, who are unaware of Clementine’s past, as it does with those players who will experience it as a continuation of the first and second seasons. Newcomer players will be able to start a new story and players arriving from previous seasons will be able to continue their adventure, they will have multiple options to quickly configure their story, and they will even be able to import saved games from other seasons from various platforms.