SamaGame > Amazon > The Witcher | Game breaks record on Steam; author of the book among the best sellers on Amazon 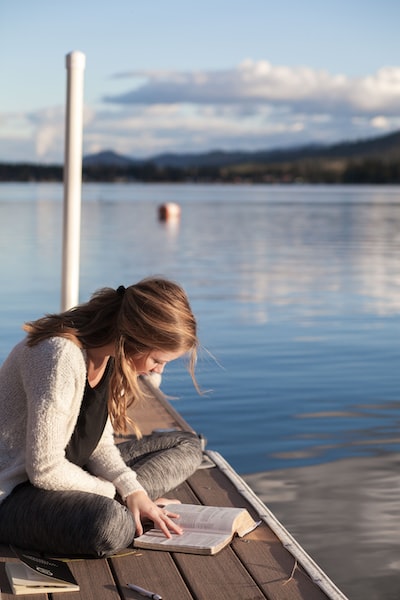 The Witcher | Game breaks record on Steam; author of the book among the best sellers on Amazon

The Witcher | Game breaks record on Steam; author of the book among the best sellers on Amazon

The entire The Witcher brand appears to be on a meteoric rise after the launch of the Netflix program, launched on December 20.

The Witcher 3 surpassed its all-time peak player record. CD Projekt RED community manager Marcin Momot noted this on Twitter when the current player count was 93,800, although the number later continues to rise and reach around 95,000 simultaneous players. In addition, Game of the Year Edition is now the best-selling game on Steam worldwide.

New player record for @witchergame on @Steam, over 4 years after the release! ❤️ pic.twitter.com/mTGvmrMM5a

It’s not just Geralt’s latest and greatest virtual adventure that is taking advantage of this moment. Even the first and second franchises in the CD Projekt RED The Witcher trilogy have apparently been revived when it comes to player activity; the first game in particular has just peaked at 11,182 players, while The Witcher 2: Assassin of Kings’s peak in the last 24 hours was 5,865, not the best, but still one of the highest on record since 2011.

But perhaps the happiest news for The Witcher creator Andrzej Sapkowski is that his books are finally gaining global recognition at the highest level. Many chapters of the fantasy saga are now among the best sellers on Amazon, which ended up leading to its first place in the ranking of Amazon authors, surpassing even JK Rowling and her Harry Potter books.