SamaGame > Among > The Wolf Among Us 2: production restarted by Telltale 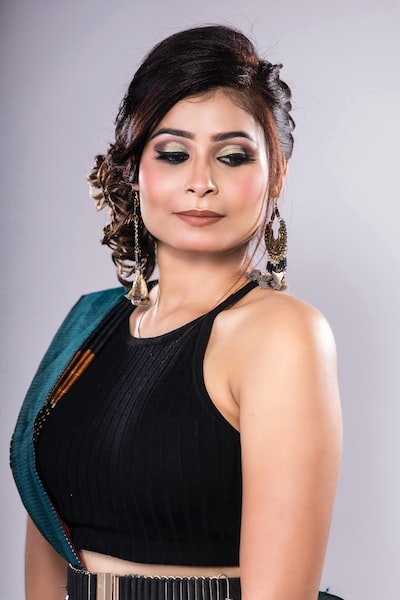 The Wolf Among Us 2: production restarted by Telltale

The Wolf Among Us 2: production restarted by Telltale

The Wolf Among Us 2, a direct continuation of the first title, released in 2013, has finally been confirmed. The game, which suffered, along with several other works of the Telltale, due to the business bankruptcy that occurred in 2018, is now in the hands of LCG Entertainment, current owner of the original brand, who bought the assets and technology of the producer to revive the games that were leaning against.

Jamie Ottilie, CEO of LCG, confirmed that “the development in Wolf 2 has started again and in assuring all fans of the series that it is in good hands”, in addition to announcing that the game has suffered a kind of “rebuild”, restarting practically from scratch, rather than taking advantage of what Telltale had already anticipated for the title, when it was announced in 2017, before its cancellation.

“We completely restarted the development of the game,” said the CEO to the website Ultrasound. “We feel better about giving the new creative team a clean framework to work with.” In addition, Ottilie confirmed that she plans to bring in older Telltale employees in the future, following the announcement that directors Nick Herman and Dennis Lenart, screenwriter Pierre Shorette and composer Jared Emerson-Johnson would be back with the new projects.

The CEO of LCG also thanked adHoc Studios, recently formed by former Telltale members, who are taking part, together with his team, in the production of The Wolf Among Us 2. “Establishing a partnership with AdHoc Studio allows us to work with much of the creative talent and development that was in the original Wolf series while strategically making the new Telltale grow, “he concluded.

Among, Among Us, Telltale