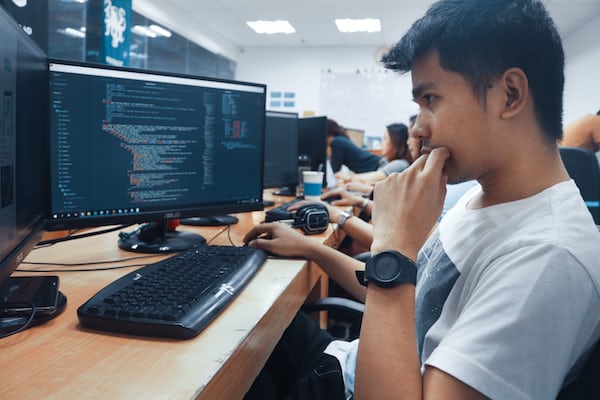 If your buddies love Overcooked’s crazy social adventures, you’ll love Moving Out too.

The Xbox Game Pass has now been expanded on both PC and Xbox One with a newly released coop game. Moving Out is a similar craze as Overcooked, so you’ll need a strong-nerved buddy for total enjoyment. Anyway, the gameplay is exactly what you’d expect by name: a moving simulator, a miracle of tearing nerve fibers throwing in as a factor that makes physics more difficult.

The atmosphere is completely overcooked, so lovers of the sofa-coop will now get a new pastime and of course family, couples, friends screaming, mentioning each other’s mothers, reasoning that embarrassing much-seen factory shift managers, passive-aggressive murmur, controllers increasing alcohol consumption or whatever you like. Video here:

To spin Moving Out, you’ll need an Xbox Game Pass subscription on your Xbox One or PC. The game is also available for PlayStation 4 and Nintendo Switch, where we would recommend the classic “buy” option.