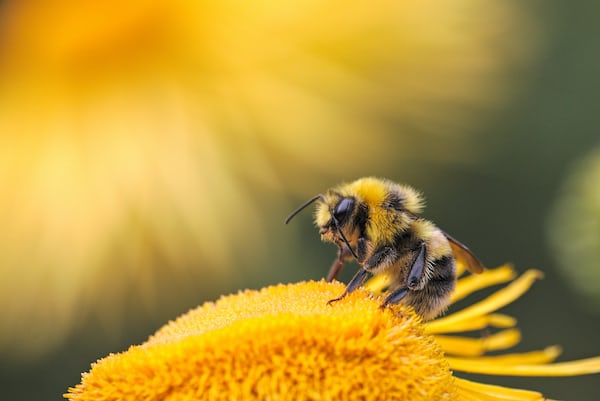 The most powerful Poco of 2020 is now ready to receive MIUI 12 in its global and stable version: the Xiaomi Poco F2 Pro has started to update. It comes with the aforementioned version of the custom layer and also with Android 11.

Xiaomi began to bring Android 11 to a handful of mobiles with the first beta of the system, for now with MIUI 12. This beta has been with us for a few months anticipating the news that will arrive with the stable update. And this update is now ready for owners of a Poco F2 Pro: after the months of beta Xiaomi has clicked on the update button.

As XDA Developers highlights, several owners of a Xiaomi Poco F2 Pro have begun to receive the stable version of Android 11 along with MIUI 12. The update begins to expand globally, so it will reach all progressive models.

The update comes with a weight of approximately 3 GB, includes the aforementioned Android 11 and MIUI 12 and also the September security patch. What’s more, Xiaomi takes the opportunity to improve different sections of the Poco F2 Pro: new options for vlogs (templates and possibility to save them as draft) and three new watermarks with AI for the camera.

The update has begun to reach several owners of a Xiaomi Poco F2 Pro, this is reflected in this Reddit thread. To know if you also have it available go checking if you have pending updates from your phone settings.