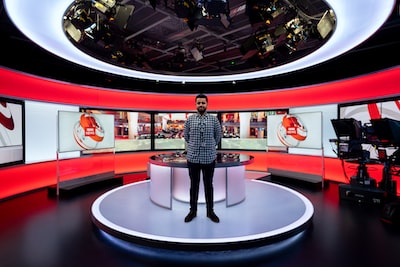 The Xiaomi Redmi 7 finally updates to MIUI 12, first in China

The Xiaomi Redmi 7 finally updates to MIUI 12, first in China

The Redmi 7 had been left out of the update schedule to MIUI 12, but in the end it was not like that: Xiaomi reconsidered and has begun to distribute a new version of the layer to its popular phone. Some Chinese users have already received MIUI 12 stable beta on their Xiaomi Redmi 7.

Software updates are one of the most desired elements for those of us who appreciate our Android smartphone, also one of the most elusive. Brands don’t usually deliver updates neither quickly nor frequently; there are even phones that fall out of planned updates without their hardware being an excuse. This is the case of the Xiaomi Redmi 7, a phone that I was not going to receive MIUI 12. Luckily the brand reconsidered.

The mobile, one of the most basic in the catalog, received the update to Android 10 during 2020, although with MIUI 11. The Redmi 7 was going to remain in that version of the layer because Xiaomi decided not to update it, as specified in its calendar of next versions. Of course, its users were not too happy with the decision, made due to problems with compatibility and stability in the Redmi 7 (also in the Redmi Y3, Redmi 6 and Redmi 6A).

The good news is that, against all odds, Xiaomi is updating the Redmi 7 to MIUI 12. As usual, the process began in China: there some owners of the phone received MIUI 12 by surprise in its stable beta version. This advance shows that the phone is capable of supporting the mentioned version of the layer. And it could mean a stable final release once Xiaomi verifies that the operation of the phone does not entail problems.

That the Xiaomi Redmi 7 has received a stable beta is a clear indicator that the process should trigger in a final version of MIUI 12 for all Redmi 7, both Chinese and global. Even so, it may not be the case since Xiaomi could finally not distribute this version. At the moment the stable beta is already in China, has a weight of 2.3 GB and includes the latest Android security update: January 2021.