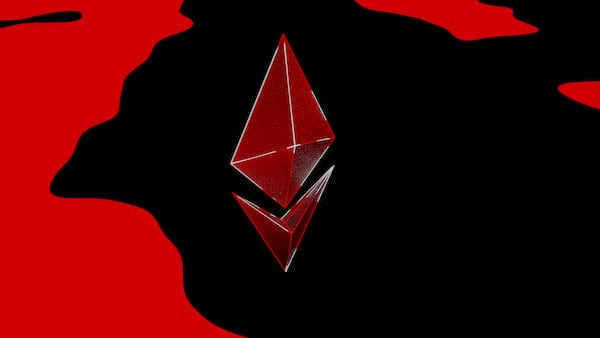 The Xiaomi Redmi Note 8 was one of the best phones in relation to value for money in 2019. A mid-range with a Qualcomm processor, good memory configurations, four cameras on the back and a 4,000mAh battery. It was released with MIUI 10 and Android 9 Pie, and now you are getting MIUI 12 with Android 10, a major update.

We are going to tell you how can you update your Redmi Note 8 to this version and why it is important to do so if you want your phone to be up to date in features and security.

The Xiaomi Redmi Note 8 is being stably updated to Android 10, the penultimate version of Android. It does it together with MIUI 12, the latest iteration of Xiaomi’s customization layer. This terminal arrived on the market with MIUI 10 and Android 9, now having a second life.

The version corresponds to the numbering v12.0.1.0.QCOMIXM and can be downloaded from the official website to force a manual update from settings – updates. Nevertheless, as it is a global update, the OTA will reach all users, so you just have to be patient and check if it has reached us or not.

The update comes hand in hand with the September 2020 security patch, something that will help make the Xiaomi Redmi Note 8 a more secure device. This terminal runs with a Snapdragon 665 and a base version of 4 GB of RAM, so on paper it should move the update without minor problem.