SamaGame > MIUI > These are the 27 Xiaomi phones that will update to MIUI 12.5 in China with the stable version 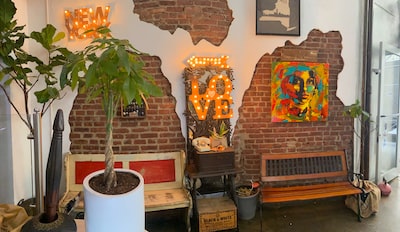 These are the 27 Xiaomi phones that will update to MIUI 12.5 in China with the stable version

These are the 27 Xiaomi phones that will update to MIUI 12.5 in China with the stable version

Xiaomi put the MIUI 12 version on the table at the end of 2020 with a large number of terminals that would go on to savor their honeys. And now, just started in 2021, we already know the models that will benefit from the arrival of the new customization layer thanks to MIUI 12.5.

If we already knew the news that this layer was going to introduce, with a beta version, it is the turn to know which are the phones that are definitely going to receive an update that has made the brand, Xiaomi, stop the development of MIUI 12 to focus in this new version.

First to mobiles sold in China

Apparently, in MIUI 12.5 we are not going to find great news, but after the recent problems in some models, Xiaomi would have proposed to avoid more problems of this type by redoing everything as a whole. An update that, according to GSMArena, would have the objective of reducing power consumption and memory consumed by the main applications.

And next to these improvements improvements in device privacy options are expected, an evolution of the graphic section, both at the design level and the system animations or an improved AI to improve the general operation.

There are 27 phones that make up this list of devices chosen to obtain MIUI 12.5, terminals that in this way will see how they are released in the latest version of Google’s operating system, Android 11.

As it has become usual, the update will arrive first on devices sold in ChinaThose who do not make use of Google Services and then will make the leap to global versions, which only then will have access to MIUI 12.5.