These are the most serious bugs known to the Xbox Series X. 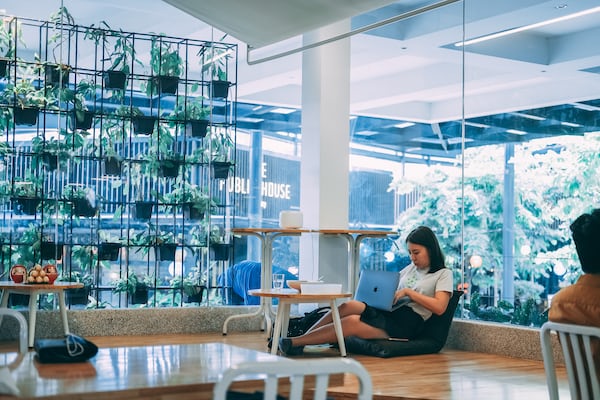 These are the most serious bugs known to the Xbox Series X.

Both new generations of Microsoft consoles have been available for a week, and the pediatrics of the more powerful machine have already been hit.

There is no flawless console start, we have learned this over the years, learning from the example of the luckier others, with whom fate has erupted, so they have experienced it on their own skin for lack of a better one. So far, it seems I belong to the first set, my Elite series Xbox 360 still works today, avoiding the dreaded Red Ring of Death.

True, I rarely turn it on because most of my collection feels great on the Xbox One X thanks to backward compatibility (I switched from the first series One to the Elite and then the X), and now on the Series X as well. . The only inconvenience in the latter so far was caused by the unpredictability of the Quick Resume function, I hope I can get away with the rest because there is a fault in the console, not one.

As we already know, the recordings showing the smoky Xbox Series X consoles did not reflect reality, but it is already an actual problem when the machine turns itself off unexpectedly during gaming. Others hear strange clicks and other worrying noises filtering out from inside the console, which is thought to be the source of a malfunctioning disk reader. But there is also an example of a 120 Hz TV displaying a corrupted image error message when trying to run a game at 4K and 120 fps.

Restarting the console until the official fix can help with this problem, but there is no cure for the strange noises and seemingly unreasonable shutdowns yet.

Also in need of further attention is the Quick Resume feature, which has been heralded with a large hoarfrost, which in theory allows you to launch multiple games in parallel and then switch between them arbitrarily. In practice, however, not all games work as they should, but Microsoft is already working to fix that.

Hopefully you won’t neglect the rest either, because even if these aren’t fatal errors and malfunctions, they’re definitely confusing and ruin the next-gen experience we paid for. You can track which error Microsoft has acknowledged to exist and how you are working to fix it on this page.