These PlayStation VR, PlayStation 4 and PS4 Pro offers are still valid until the end of December 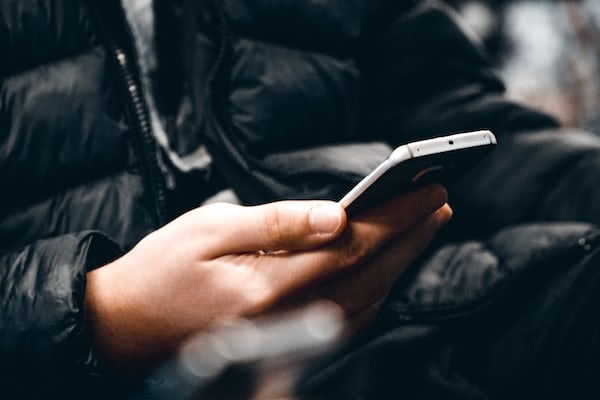 These PlayStation VR, PlayStation 4 and PS4 Pro offers are still valid until the end of December

Sony is again giving high discounts on PlayStation 4, PS4 Pro and PlayStation VR during the Christmas season. It is a national promotion that will officially start today, although it has been possible to place a pre-order since the beginning of this week. Be quick, because stock is limited and only one copy per customer may be ordered from various providers.

The offer consists of the PlayStation 4 Slim for 189 euros and the PlayStation 4 Pro for 299 euros at Bol.com, NedGame, Game Mania, Wehkamp and MediaMarkt. In addition, it concerns the new PS4 Pro version with model number CUH-7216B. This model is significantly quieter and uses a different power cable. In addition, there is also a special Slim bundle with Ratchet & Clank, Uncharted 4: A Thief’s End and The Last of Us Remastered available for 244 euros. At Game Mania you can also choose from bundles with Spider-Man (€ 228), Battlefield V (€ 233), Call of Duty: Black Ops 4 (€ 233) or Spyro (€ 218).

If you already own one of the two consoles, you can also opt for a completely new experience with the PlayStation VR. The PlayStation VR Mega Pack currently costs only 225 euros at Bol.com, MediaMarkt and NedGame. This bundle comes with a second generation headset, a PlayStation Camera and five games: Skyrim VR, Doom VR, WipEout: Omega Collection, Astro Bot and VR worlds. At Bol.com and NedGame you can also opt for the standard PSVR Worlds bundle for 195 euros and you will receive Astrobot as a temporary gift.