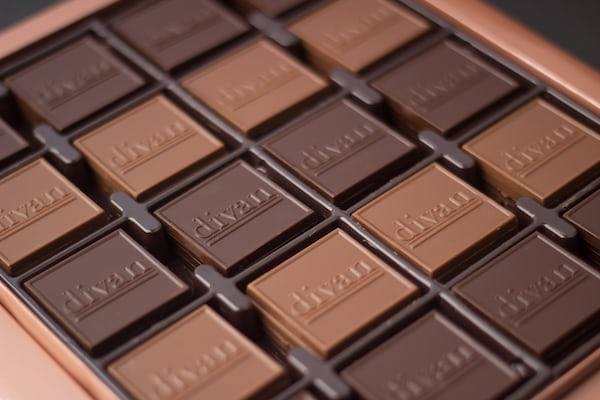 Rockstar basically put the character into the game earlier, then removed it for some reason.

Red Dead Online can be a great solution if you want a little more Wild West fun after the Red Dead Redemption 2 campaign, and you can even be a bandit with your buddies. There are also characters in the world of multiplayer mode that we can chat with, and it seems that for a short time, even one of the previous characters in the series appeared in it.

VideoTech, which deals with the video game industry and especially the work of Rockstar, reported an interesting discovery on Twitter. Seth Briars, one of the main characters in Red Dead’s Redemption plot, appears to have been included in Red Dead Online before, but was later eliminated by the developers for some reason.

A quick update on Seth.

Seth may have been temporarily removed from the game due to later content, but it’s also included in the deck that he won’t be back at all. The latter can be proved by the fact that the character was in principle already around the time Red Dead Online was released, i.e. in 2018, and Rockstar also wrote texts for it, but has not yet returned to the virtual wild west in the time since.

An online role-playing game set in the world of Red Dead Redemption 2, developed by Rockstar Games, which, like Grandt Theft Auto Online, is constantly updated.