This Among Us lock screen for iPhone is amazing 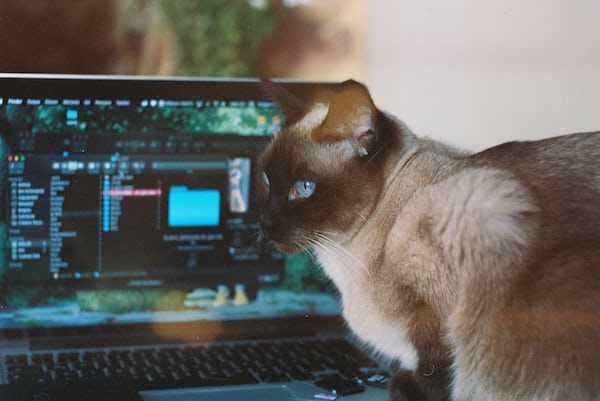 among, among us, iphone, screen

This Among Us lock screen for iPhone is amazing

The jailbreak sometimes brings us fantastic things, and one of them is this lock screen for iPhone based on the popular game Among Us. The jailbreak allows us to make changes like this in the iOS interface, and give our iPhone a unique touch.

In this case we have a screen where we must enter our unlock code, in a similar way to one of the game tests. If we enter it correctly nothing happens, but if we do it wrong, He’ll kick us out and say we can’t get into this iPhone. And it does so in an identical way to the game.

Without a doubt is an idea of ​​the most original, although in order to install it you need to have jailbroken your device and have Cydia installed.

AmongLock, Cydia’s tweak for Among Us lovers

AmongLock is a tweak that changes the iOS file system and is a modification that can only be achieved through jailbreak. Currently the jaibreak is not going through its best moment, and it is not compatible with all versions of iOS or with all devices.

If you have it done on your iPhone, and you want this setting for the lock screen, you must add the repo https://repo.litten.love/ to Cydia. Once added, search for AmongLock and install it on your iPhone. Your iPhone will probably restart and then you can activate this modification.

Know more: The first iOS 14 jailbreak is now available, but only for some devices

As always, make these types of modifications under your own responsibility. The jailbreak can cause errors on your iPhone, although you can usually always restore your device in case of serious problems.