This is all that Season 7 of Fortnite: Battle Royale brings! – Patch V7.00 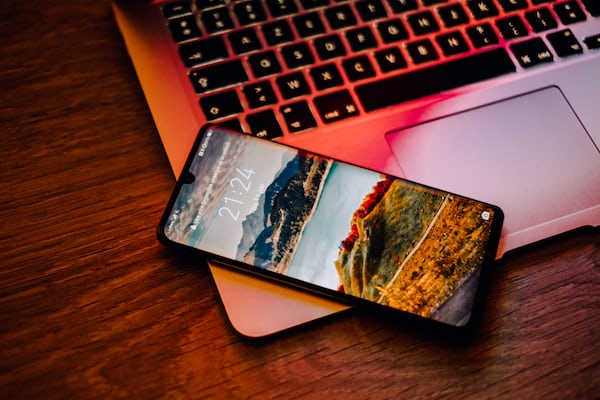 This is all that Season 7 of Fortnite: Battle Royale brings! – Patch V7.00

Season 7 of Fortnite: Battle Royale is here! As we had already predicted, Fortnite will have a white Christmas. The first images revealed to us that the cold would come to the Epic Games game and finally the Season 7 trailer confirmed it. Below we offer you a compilation of ALL the new content that Fortnite has received.

Fortnite mapping has been marked a Titanic and has collided with an iceberg, thus marking the start of Season 7. The Arctic Airfield, Polar Peak, X-4 Stormwing plane, Creative mode … This and much more has come to Fortnite: Battle Royale! We show you the launch trailer.

Battle Pass – You better have been good

A new season begins, so as usual the new Battle Pass, which you can purchase with real money or if you have saved V-Bucks throughout Season 6. Here’s the trailer, which shows all the new content!

In this mode, the player’s islands are spaces in which they can create and they have their own saved. That is to say: The mode will preserve everything we have done once we exit.

The mode Battle royale It is the one that has undergone the most changes and additions.

He change that the Battle Royale map has undergone is considerable, adding biomes and new zones.

The wrappers are the cosmetics that we can apply to weapons. Commonly called: Camouflages. We can get them as we increase our battle pass.

These are the main changes that Fortnite has received with the arrival of Season 7! As we learn more information and content, we will inform you.

What do you think of this start of the season? Do you like the new additions? Will you acquire the battle pass? Tell us in comments.