This is Apple’s Christmas ad with an unexpected protagonist 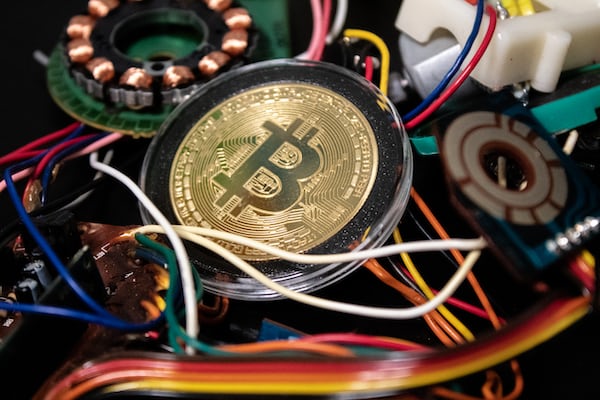 This is Apple’s Christmas ad with an unexpected protagonist

Every year, Apple publishes a Christmas ad, and the one for this 2020 has just made its appearance. On many occasions we have had very emotional announcements, other times announcements with very good effects, and this year Apple has wanted to promote «The magic of the mini».

The protagonist of this ad is the rapper Tierra Whack, and the Apple device that takes all the spotlight is the new HomePod mini. Apple wanted to reinforce this year its idea that music can help improve your mood, and this announcement is proof.

In addition to the HomePod mini, we also see other Apple devices in the announcement, such as the AirPods Pro and the big HomePod, who magically transforms into the newcomer.

Enhance your vacation with the HomePod mini

The songs featured in Apple’s ad are “Feel good” and “Peppers and Onions”, both of the rapper Tierra Whack, star of Apple’s Christmas video.

It’s certainly a declaration of intent, the HomePod is one of the star gift candidates this Christmas. It is one of the cheapest Apple devices and has garnered rave reviews.

However, for this to be so, Apple should increase stock of its little speaker. It has just been launched in Mexico, but in Europe it is sold out and shipments are being delayed until 2021, and surely after this announcement there are more people wishing to have one.

Know more: First reviews of the HomePod mini, small and big at the same time

Adweek has revealed some details about the importance of the inclusion of Tierra Whack in Apple’s Christmas announcement:

Now, with the debut of the more compact HomePod Mini, Apple and agency TBWA Media Arts Lab are back with an ad that continues to focus on the previous ad’s theme of how music can improve your mood. We don’t get the level of mind-blowing visuals seen on “Welcome Home” this time around, but we do have an uplifting platform for another rising star: American rapper and songwriter Tierra Whack.

Just over 2 minutes long, “The Magic of Mini” shows Whack returning to his apartment in a sad state, his scarf dragging the cold gray sidewalk (a painful sight for any city dweller). But soon her HomePod Mini adds a colorful, miniature version of herself to the equation, and her mood quickly improves.