SamaGame > LATEST > This is how Chile, the world’s great reserve of white gold, wants to escape its own curse 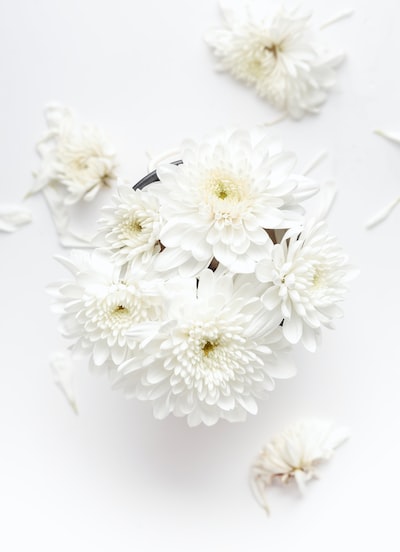 This is how Chile, the world’s great reserve of white gold, wants to escape its own curse

This is how Chile, the world’s great reserve of white gold, wants to escape its own curse

More than 85% of the planet’s known lithium reserves are concentrated in the triangle between Salta, Antofagasta and Oruro. There, between Argentina, Bolivia and Chile there are lithium reserves equivalent to all oil in Saudi Arabia and more than half of them are in Chilean territory.

Taking into account that it was estimated that to produce a battery for a Tesla Model S a similar amount of lithium is needed to that of 10,000 smartphones, it is clear that having large reserves of one of the most coveted materials in the world is for Chile an excellent geostrategic asset. Yes and also a curse.

The key here may be that in the Salar de Atacama lithium is not only abundant, it is cheap to exploit. It is found in the form of brine with very high concentrations of the metal. This has made the cost of production the lowest in the world. However, until 2012 this was not a problem.

In the late 70s, the Pinochet dictatorship regulated the extraction of some minerals that it considered strategic and it prevented foreign companies from exploiting them by dividing the minerals into two large groups: the ‘concessional’ and the ‘non-concessional’. The most common were located in the first group (with the large Chilean copper industry at the top, for example) while others, such as hydrocarbons or lithium, were classified within the second. At that time, lithium was considered a “strategic material” for its use in nuclear fusion power plants and in the manufacture of nuclear warheads. They did not know what was to come.

For decades, two companies (the Chilean Lithium Society – SCL – and the Chilean Chemical and Mining Society – Soquimich, SQM) had the monopoly to extract it. However, in recent times pressure on the Chilean government to lift the moratorium against multinational mining companies. Finally, in 2012 the Piñera government put on the table the Special Lithium Operation Contracts (Ceol) that would allow the exploitation of 523,000 tons of the mineral per company in concessions of up to 20 years.

The contracts were signed in 2016 and two years later they were already generating so many problems that Corfo, the Chilean government development agency, filed an arbitration claim with the International Chamber of Commerce to force the American multinational Albermarle to comply with the contract that allowed them to exploit Chilean soil until 2043.

The curse of natural resources

Chile wanted to stop being a producer of raw materials and become a manufacturer as a way to escape the “curse of natural resources.” We have spoken on many occasions about the economic and institutional problems that drag the mines in today’s technological world, but it is that Chile knows it especially well.

Between 1884 and 1930 the Chilean economy grew around nitrate, a compound of special utility in agriculture whose world market dominated almost exclusively. When, at the beginning of the 20th century, Germany developed the first synthetic fertilizers, the economy entered a deep crisis with civil unrest included.

Therefore, the intention of the Chilean authorities was not to repeat the problem of saltpeter and that the country could become a power in the world of battery production. However, all of this is more difficult than it seems: the Albermarle case, environmental problems and widespread accusations of corruption mean that, although the Government presses the accelerator, more and more analysts doubt that Chile can be the same. who wanted to be.