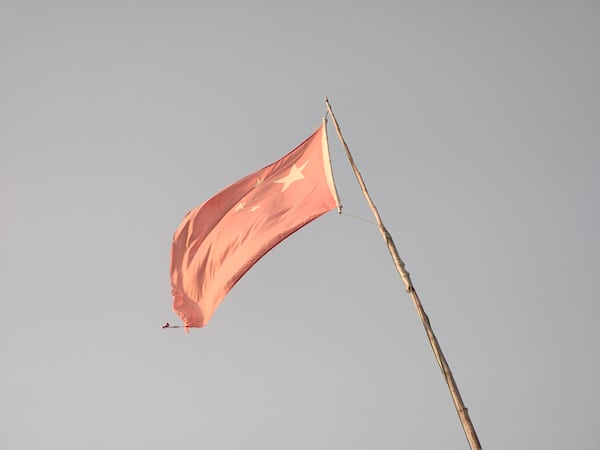 Two days ago, Google publicly announced that from any iPhone or iPod touch It was now possible to navigate through the “big G” applications with an interface adapted to the new Safari of trendy gadgets.

The project is not part of Google Labs, as we might think at first, but started from a personal idea of ​​Steve Kanefsky, the company’s Software Engineer, who applied simple concepts in a unified interface to be able to have your “G applications” in an easy and intuitive way. Like any project that begins, it has its pros and cons. We can think about the pros without even looking at the applications: take the Google universe in your pocket, taking advantage of the capabilities of a multipoint screen like that of the iPhone / iPod touch, it is a wonder for those of us who are in love with their products.

10 GOOGLE APPS THAT COULD HAVE SUCCESSFUL

Now, from the main Google screen we will see a new bar with shortcuts to each application. Let’s see, with a visual and simple review, how is each of the applications unified that we will find in our device if we enter Google:

Gmail: The new version of Gmail, introduced a few weeks ago for the iPhone, is simply a web version of the java application available for other mobiles.

The application works quite well, and presents things that for example, we cannot have in Mail: the classification “by star”, or the internal search. It is missing, yes, a more refined typography and perhaps a better use of the enormous space we have on the screen.

Calendar: A disaster: the appointments of each calendar are shown in an ugly list that gives the impression of being half finished. The interface makes you lose yourself, again wastes a lot of space due to the brutally huge typography and also presents very few options for the user.

Reader: It is moderately comfortable, although again, and as I have commented before, the typography made again to lose a space that could have been used much better. Reading, in any case, is comfortable and orderly.

Other products in Google “Mobile” format: Some of them still do not work, such as the SMS service. The interesting ones are the Documents and the virtual Notepad …

Google Docs: It is a unified interface that brings together the text and spreadsheet documents created using these tools. Thanks to this, we can consult documents that we have previously created, arranged by day and differentiated by means of the corresponding application icon.

Slap on the wrist for the developers since as you can see in the screenshot, there is still some flaw in the interface that is obvious …

Google Notebook: A very useful tool to take notes and consult them from any computer connected to the internet. Notes taken from a computer can be consulted easily and quickly, although we can also take notes directly on the iPhone / iPod touch that will be immediately classified as “Mobile notes”. Very useful, although the appearance and the lack of functionalities can also be greatly improved.

In short, a good starting point for a full use of the cool tools provided by Google. Despite not being polished at all, we cannot forget that it started as a personal project that has to be developed much more. Personally, it seems to me that this type of applications and services has a promising future.