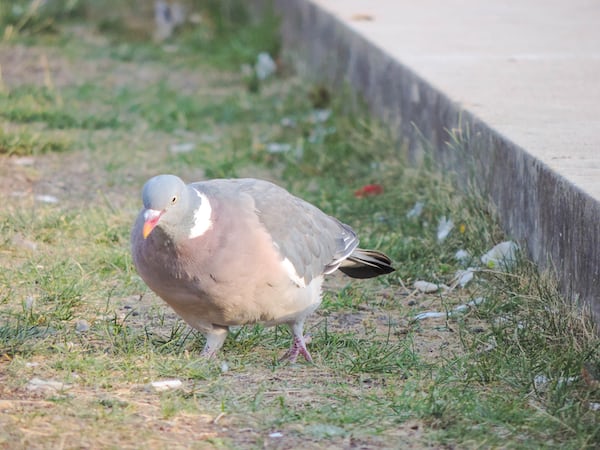 During the holidays, we can pull in quite a few gifts in the Winterfest Cabin, and among them is a very unique skin, the acquisition of which is perhaps not the clearest.

At Epic Games, they pay great attention to adapting the game’s content to current trends and events. This time, the developers filled an entire hut with a gift to celebrate the Christmas season with dignity. Among them is a very cool skin that turns our character into a Christmas tree, but to get it we have to do a little research at the festive venue.

Data miners have been finding out for a couple of weeks now that the Epic was made with a Christmas skin, so players can rightly ask how to get the festive look, since it’s not there among the gifts. Once you’ve opened all the boxes in the Winterfest Cabin, you might even want to look at the Christmas tree set up in the right corner of the room. If you do this, the option will open, allowing you to “open” the tree as well, and the game will immediately offer the skin.

you can aquire TREE by opening the tree pic.twitter.com/GA6UX920Yj

Importantly, after unpacking, you need a Fortnite present token if you want a set decorated with needles in your wardrobes, so anyone who wants to run around like a Christmas tree should set aside one for that as well.