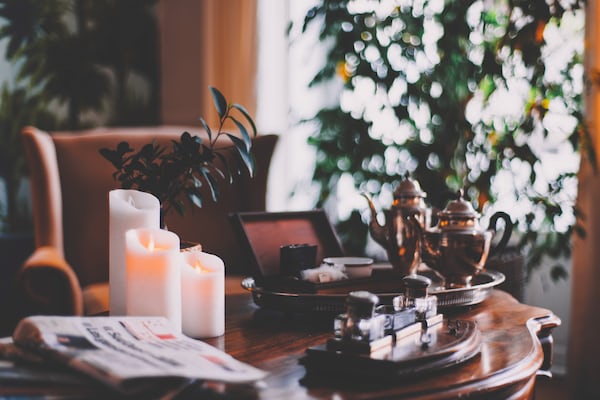 We have been with the Powerbeats 4 on the starting line for weeks, we have seen how they passed the homologation and their specifications practically filtered 100%. Now, before Apple has even officially released its new headphones even with a mere press release, they have already been seen for sale in the Walmart chain stores in the United States.

This has been reported by Twitter user Eddie Wap (@eddiezus) who shared this past Saturday an image showing the new Apple headphones for sale in the Rochester establishment, in the state of New York.

@ 9to5mac @MacRumors did the new Beats Powerbeats drop without announcement? these were found in my local Walmart in Rochester NY. pic.twitter.com/oiqDD20dcB

This also confirms previously filtered specifications such as design or battery life up to 15 hours as can clearly be seen from the box. Also, we can see how the store is offering them at $ 149 compared to the current price of $ 199 for the Powerbeats 3, which would mean a price decrease of $ 50 compared to the current ones. In any case, we cannot give truth to this until Apple officially announces them since Walmart in particular tends to employ a very competitive pricing policy, so this price may not correspond to what Apple will announce.

The new Powerbeats 4 are a simpler version of the current Powerbeats Pro, which incorporate Apple’s H1 chip that allows you to invoke Siri with your voice at any time as well as helps to achieve those 15 hours of battery that we have been talking about, in addition to improved latency.

It is not known why these new headphones are previously available in this store in front of the Apple Store both physically and online, although we suspect that it is due to an error by Walmart as a distributor. Now It only remains for Apple to officially launch the headphones to confirm features such as the official price, for now Walmart has been ahead of them.