This is the third episode of The Walking Dead: The Final Season 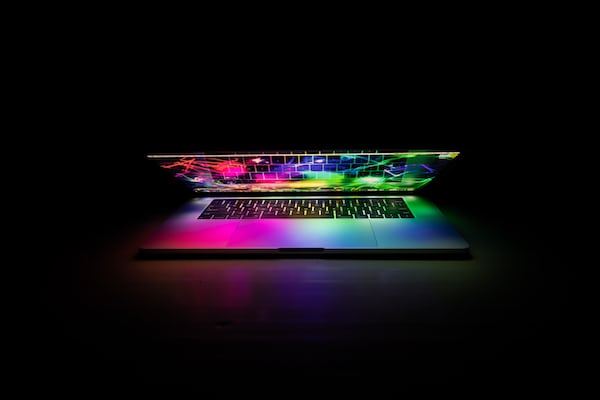 This is the third episode of The Walking Dead: The Final Season

Skybound Games has shown the third episode of The Walking Dead: The Final Season.

This episode is, it will sound, the first to be published after the closure of Telltale Games last year. The studio announced the dismissal of most of its team, including all of the employees responsible for The Walking Dead, when only one episode of the final season had been published. The second episode, which came shortly after, was the last that Telltale completed, and that made users fear the possible cancellation of the conclusion of a series that began in 2012.

It was Skybound Games, the company owned by Robert Kirkman, creator of The Walking Dead, who was responsible for rescuing the project by bringing together the original members of the game’s development team, who will work to complete the remaining two episodes. This episode three, called Broken Toys, is the first of those two.

And it’s due out on PC, Xbox One, PS4, and Nintendo Switch on January 15. PC users who have purchased the Season Pass on Steam and other platforms will automatically receive the remaining episodes. If you have not made that purchase on PC, episodes three and four are exclusive to the Epic Games Store, so you know.