SamaGame > PS5 > This is what the PS5 Ratchet & Clank: Rift Apart looks like while running 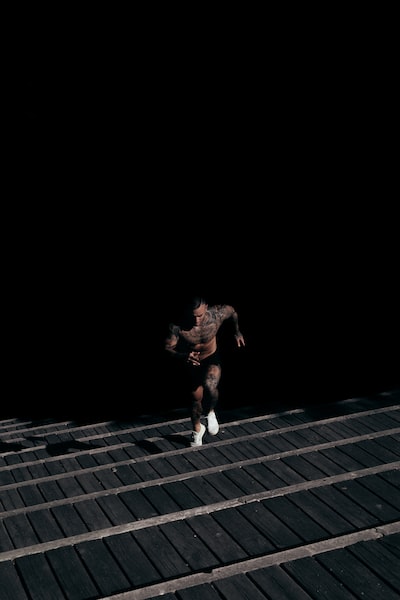 This is what the PS5 Ratchet & Clank: Rift Apart looks like while running

This is what the PS5 Ratchet & Clank: Rift Apart looks like while running

Insomniac Games has now shown a longer demo of its PS5-exclusive game, in which we can learn a little bit about the mechanics.

We’re looking forward to games that also graphically make us feel like they’re already made for the next generation. Although we were hoping that a new PS5-exclusive title would be unveiled at the opening ceremony of gamescom, from which we would get a little gameplay, for the time being we have to catch up with the previously announced Ratchet & Clank.

Don’t get me wrong, the new adventure of lombax and the little robot looks especially good, but the new preview still hasn’t produced a chin-dropping sight, after which we feel it’s worth switching to. In any case, the action seems very hectic, and the developers have also revealed that the power of the PS5 will also be felt in terms of mechanics, such as when traveling between different wormholes and dimensional crevices. There are signs that there will be plenty of it:

Of course, we didn’t get an exact release date for this either, but the creators revealed that we were calculating the release time of the new PlayStation console, which means that Ratchet & Clank: Rift Apart will have a good chance of opening.