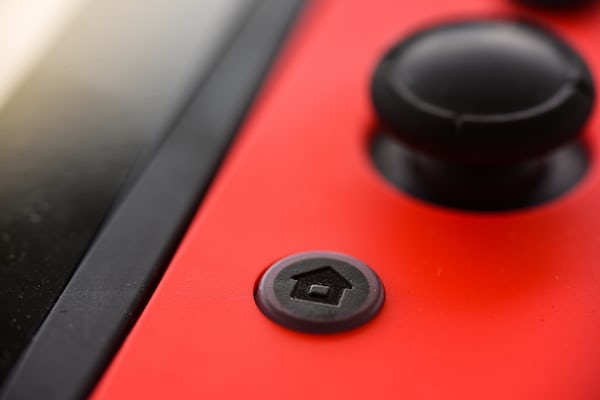 Occasionally, a fan pops up to re-create WoW zones under Unreal Engine 4 or another graphics engine. This time we can see the work of Daniel L and the areas he has built.

Graphic rendering has always been a theme in World of Warcraft, and while I’m on the party myself that visual style and stable executability override everything else, many don’t share my opinion. Such fans put together Unreal Engine 4 versions of the game world, which we then all marvel at in silence.

Daniel L has been working on rebuilding each zone for a long time and has now finished his job in the Grizzly Hills, Elwynn Forest, Duskwood Ghost Towns, Westfall Wilderness and Durotar Red Desert. Anyone who would look at these areas in Unreal Engine 4, click the play button below, it’s worth it!

Blizzard is an amazingly successful online role-playing game based on the world of Warcraft.