This Mini PC has Windows 10 and SSD, although its price is surprisingly cheap: it costs 219 euros at Amazon 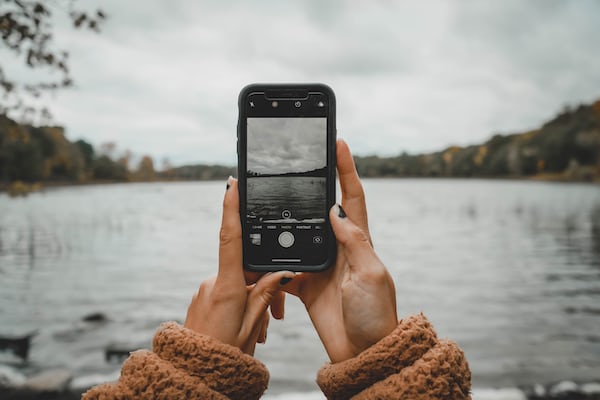 This Mini PC has Windows 10 and SSD, although its price is surprisingly cheap: it costs 219 euros at Amazon

Mini PCs are becoming more and more fashionable, a good option for working, studying and in some cases for playing games that are not very demanding from the graphic point of view, although there are those who use them as multimedia centers.

The rise of miniature computers has been evident for some years now, and we are not referring only to the Raspberry Pi, but to other models much more complete and powerful, such as all the variants of the Intel NUC.

In this case, we are struck by a Mini PC that Amazon has on offer. It does so because its price is quite cheap: it costs only € 219 if you apply the code MCFYOO8U before paying, but not only for that but for its components.

Get this Beelink Mini PC for € 219 at Amazon

For example, you have a Intel Core i3 with SSD and 8GB of RAM, much more than what the vast majority of these PCs offer. It also comes with Windows 10 pre-installed, something that is common in the sector.

It is true that it is a 5th Generation i3, although it is still a much better chip than the Intel Atom that we usually see in other Mini PCs.

With these specifications, we speak is a solvent Mini PC to run any Windows 10 app, maybe even some games more or less basic.

As sold by Amazon Spain, shipping is totally free for all users. If you have Amazon Prime you will receive it sooner, of course, in just 24 working hours, so we recommend you sign up for the free trial month with no commitment to stay.

One of the most widespread uses for these PCs is to use them as multimedia centers, that is, to connect them to the TV to run apps like Kodi or Plex on them, something that you can undoubtedly do quite solvent in this model.

The manufacturer, Beelink, is one of the top Mini PC sellers on Amazon, a trusted brand, as can be seen by looking at the reviews of users who have already been able to test their computers.

If you want to compare prices of this and other products in different stores, we recommend that you take a look at the Idealo comparator.