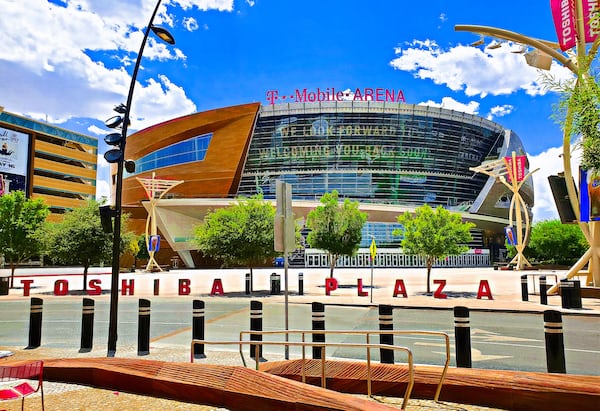 Do you want to know all the errors and failures of The Simpsons series by heart? Now you can thanks to this Twitter account.

Although for many The Simpsons is a series that has been losing steam at a frenetic pace since its season 11, the truth is that the Matt Groening series It is still one of the most watched in the United States, whose season 32 started doubling the audience of the previous one.

With so many seasons broadcast (having the first 31 seasons of The Simpsons already available on Disney Plus) it is natural to find a multitude of plot failures. Although not only that, but we also found several errors in the drawing and animation, many of them even overlooked.

To group all these The Simpsons glitches There is the Twitter account Simpsons Goofs, where they show all the errors found throughout the 32 seasons that make up the series so far. We show you below some of these failures.

In the couch gag for “Guess Who’s Coming to Criticize Dinner?” the left-handed Matt Groening writes his signature with his right hand pic.twitter.com/rI7teosd0z

“On the couch gag of the chapter Guess who’s the new food critic, left-handed Matt Groening writes his signature with his right hand.”

Mrs. Sampson, the mother of the One-Eyebrowed Baby, has had many different appearances over the years pic.twitter.com/Ig0W3zlqQd

“Mrs. Sampson, the mother of the single-browed baby, has had many different appearances over the years.”

In “Homer vs the Eighteenth Amendment,” Lenny is simultaneously in the crowd for the St. Patrick’s Day Parade and watching the parade on TV at Moe’s pic.twitter.com/jGbmGkAhOl

“In Homer Against the Eighteenth Amendment, Lenny is simultaneously in the St. Patrick’s Day parade and in Moe’s bar watching the parade on TV.”

In “Bart Gets Hit By a Car,” the Blue Haired Lawyer appears on the bench next to Mr. Burns while he is interrogating Marge pic.twitter.com/pi1iKUKGSJ

“In A Car Runs Over Bart, the blue-haired lawyer appears on the bench next to Mr. Burns while he is questioning Marge.”

What do you think there is a Twitter account dedicated to showing all the errors of the series The Simpsons? Have you noticed those flaws? Tell us your impressions in our comments section.