This USB-C to USB-A 3.0 adapter for Mac and iPad is lowered to its historic low price: 7.63 euros on Amazon 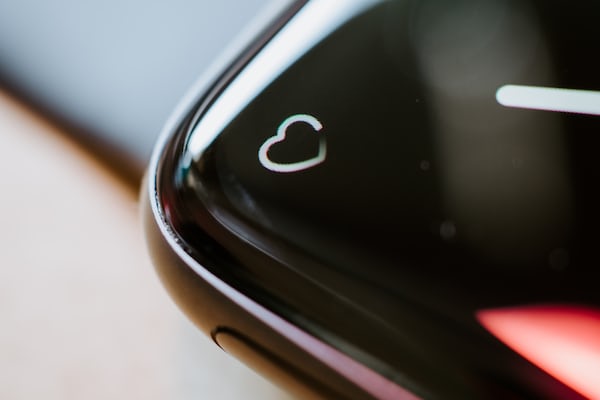 This USB-C to USB-A 3.0 adapter for Mac and iPad is lowered to its historic low price: 7.63 euros on Amazon

For some time now, Apple has considerably reduced the number of ports available on its computers, especially on MacBook laptops. The company has opted for USB-C “for everything”, even if that means using an adapter to connect accessories with more traditional USB-A connectors. This model is on sale on Amazon at 14.99 euros, 7.63 euros, its historical minimum price.

Buy USB-C to USB-A 3.0 adapter at the best price

With a suggested retail price of € 14.99, this USB-C to USB-A 3.0 adapter is available on Amazon at its all-time low of € 7.63. almost half of its original value. It is a very useful accessory and it does not hurt to have at home even if we have a hub with more ports.

This adapter has no greater mystery. With aluminum casing, being USB 3.0 it can offer speeds of up to 5 Gbps data transfer. Some time ago it was known that some adapters and hubs produced interference with Wi-Fi signals, but the manufacturer ensures that this problem is solved in this model.

Supports a wide variety of devices. Basically, any product that incorporates USB-C can benefit from this accessory: beyond Apple Macs and iPad Air 4 / iPad Pro as of 2018, it can also be used, for example, with the Nintendo Switch game console .

With Amazon prime you will enjoy faster shipments for 36 euros a year, with a 30-day free trial. Get access to original series, film and documentary productions from Amazon Prime Video with the free trial month. You have 60 days free of Kindle Unlimited, a million titles accessible from a Kindle reader or with the Kindle app on an iPhone or iPad. It can be tried for free for two months, saving us 19.98 euros. And with Amazon Music Unlimited, millions of songs free for 90 days.