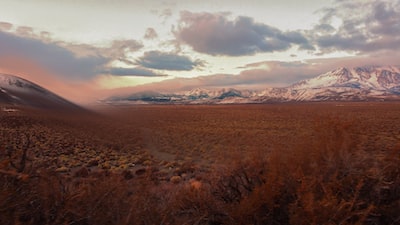 THQ Nordic announced the acquisition of three new studios for its staff.

At the most recent conference with its investors and analysts, THQ Nordic announced the acquisition of Gunfire Games, Milestone Srl and Goodbye Kansas Game Invest.

Gunfire Games has been responsible for the Darksiders series since Darksiders 3, founded in 2014 by members of Vigil Games. Composed of 63 people, Gunfire Games will continue to work with THQ Nordic on high profile games.

“Gunfire will contribute with high quality knowledge in the development with synergies achievable from day one. It is with great anticipation for its future projects that we now welcome the THQ Nordic family,” said Lars Wingefors, CEO of Editora.

Milestone Srl, acquired through Koch Media, is known for its racing games, such as MotoGP, MXGP, RIDE and Monster Energy Supercross.

Founded in 1994, it currently employs 200 people working on the development of five new games and deserves the THQ Nordic’s vote of confidence due to its success.

“Milestone has been developing racing games for 25 years and is a leader in the two-wheel racing genre,” said Wingefors. “With 50 games developed from the start, eight million units sold since 2013 and five games in development, I am convinced that Milestone will continue to succeed in the future.”

About Goodbye Kansas Game Invest, a company focused on video game financing, THQ Nordic says the acquisition will allow it to secure rights to Biomutant and other games.

This acquisition will also allow the creation of a new platform capable of investing in companies that are taking their first steps and established companies that want to start their studios to develop games. THQ Nordic will support your projects in development and distribution.