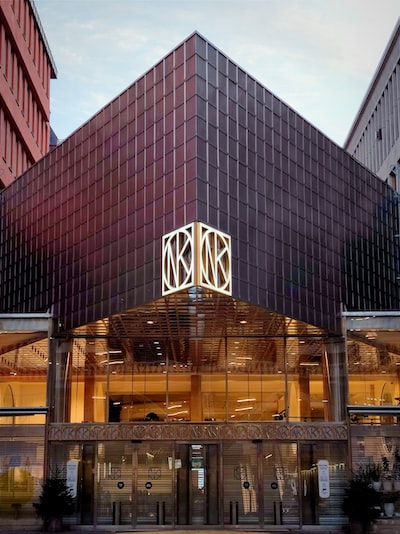 THQ Nordic just announced their new game at the Game Awards. It is a survival title called Fade to Silence that will be available on December 14 on Steam.

In Fade to Silence we will play as Ash and we will have to survive in an icy and inhospitable territory that will evolve as we unlock new missions and unveil its narrative, which includes fantasy overtones.

You can see several images on these lines.