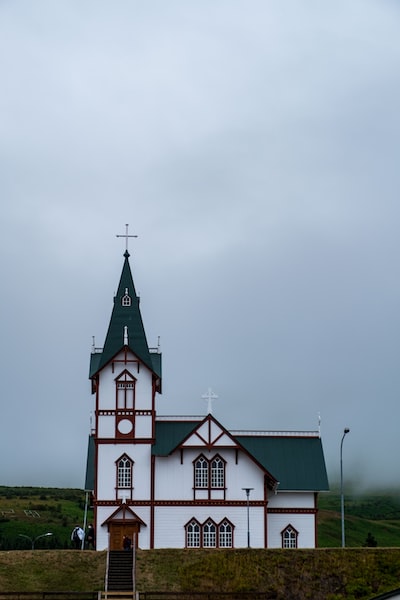 THQ Nordic has announced its second Humble Bundle for PS4.

The games include This is the Police, the police station simulator; Sine Mora EX, Grasshopper’s shoot’em-up with music by Akira Yamaoka or Darksiders: Warmastered Edition, the remastered version of the game with designs by Joe Madureira.

These are the games included in the THQ Nordic Playstation 2 Humble Bundle: