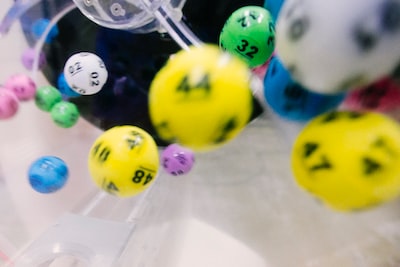 THQ Nordic has announced the purchase of two new studios.

The Finns Bugbear Entertainment (FlatOut) specialize in speed games with a multitude of collisions. His latest title, Wreckfest, was already distributed by THQ Nordic on PC and will arrive in 2019 on consoles. THQ Nordic has bought 90% of the company, with an option to buy the remaining 10%. The price of the transaction has not been made public.

Cofee Stain, located in Sweden, has been acquired 100% for SEK 317 million (about € 3 million). This includes both the games from its development branch (Sanctum, Goat Simulator) and the editing branch (Deep Rock Galactic).

THQ Nordic currently has more than 1,900 employees, with 11 in-house video game studios and more than 100 of its own franchises. This year it has bought the Koch Media group and licenses for games such as Alone in the Dark or Kingdoms of Amalur.