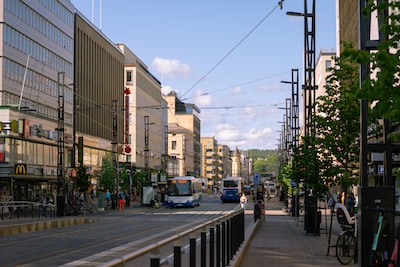 THQ Nordic has announced the purchase of the IP Expeditions.

After signing the agreement, the Austrian publisher takes over the rights to the first two installments of the franchise, Expeditions: Conquistador and Expeditions: Viking, as well as all the additional content published for both.

In addition, THQ Nordic has confirmed that it is already working on the third part of the saga with the Logic Arts studio, responsible for the previous games. The setting of the new installment has not been revealed, of course.

The purchase of Expeditions is the latest in a long list of acquisitions that is making THQ Nordic a company to watch out for in the industry. Just two days ago, in fact, they announced the purchase of Bugbear and Coffee Stain studios, responsible for Wreckfest and Goat Simulator respectively.