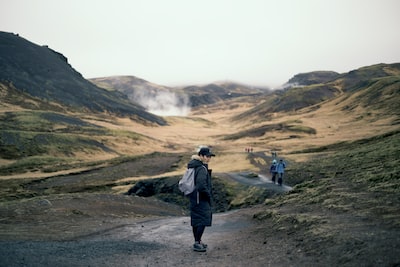 THQ Nordic released its financial report this morning, and again announced the purchase of several studios.

Among them, Gunfire Games, the creators of Darksiders 3, and Milestone, responsible for the MotoGP, MXGP and Ride series stand out.

The price of the acquisition of Gunfire Games has not been disclosed, but THQ Nordic has clarified that it expects to recover the investment costs within a period of three to four years. The company has also confessed its intention to help out with “the exciting future” of the studio, beginning with Remnant: From the Ashes, despite the game being published by Perfect World Entertainment.

“With the purchase of Gunfire Games we are strengthening the THQ Nordic brand in the United States and adding a talented and experienced development team that we know very well from having collaborated with Darksiders,” said Lars Wingefors, CEO of THQ Nordic.

That’s not all: the company has also acquired Milestone, which has about 200 employees, for € 44.9 million, according to GamesIndustry. Milestone currently has five projects under development.

THQ Nordic has acquired numerous studios in recent years, but this is the first to specialize in racing games.