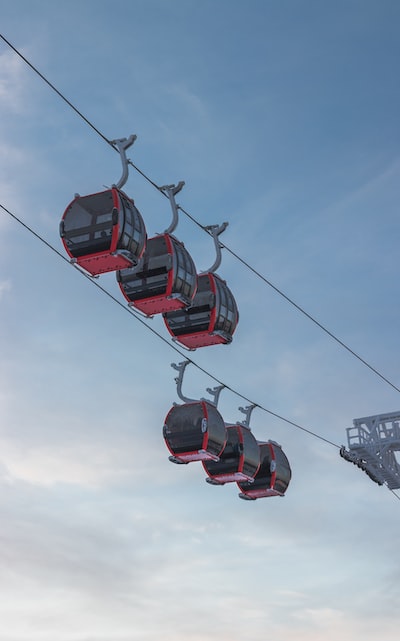 A few days ago THQ Nordic said in an interview with GamingBolt that it will announce two new games at E3. He described one of them as a remake “of a beloved galactic franchise” and the other as “a new take on a beloved franchise.”

Now it looks like those two games will be a new Darksiders and a new Destroy All Humans.

During THQ Nordic’s already infamous 8chan AMA, a company employee uploaded an image of a list of games to be shown at E3 June. Destroy All Humans and Darksiders: Genesis appeared on the list.

This leaked when they did there AMA. The two games are Destroy all Humans and Darksiders: Genesis. pic.twitter.com/hndKy3X9o2

Destroy All Humans has been without a new installment since 2008, so this remastering could be aimed at preparing fans and new users for it. THQ Nordic did the same with Darksiders.

The news of a new Darksiders, by the way, comes only half a year after the publication of Darksiders 3. Could it be a spin-off?

We will know more at E3.