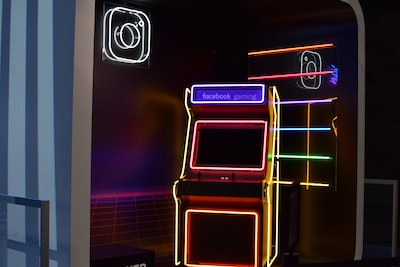 The Humble Indie Bundle X has been supplemented with three additional games. Arcade / strategy game Hoard, mecha-game Strike Suit Zero and puzzler Toki Tori 2+ of the Dutch Two Tribes now bring the total of games in the bundle to nine.

The bundle already consisted of To the Moon, Joe Danger 2: The Movie, Papo & Yo and BIT.TRIP Runner2. You will receive the three extra games as soon as you pay more than the average amount of 5.34 dollars, about four euros. Reus (also a Dutch production) and Surgeon Simulator 2013 are therefore released.

In addition to the games, you get the soundtrack of each game in digital form. The proceeds of the bundle are once again shared between the charity, the developers and the initiators of the Humble Bundle.