10 Tips for Organizing Your Photo Albums on PC and Mac 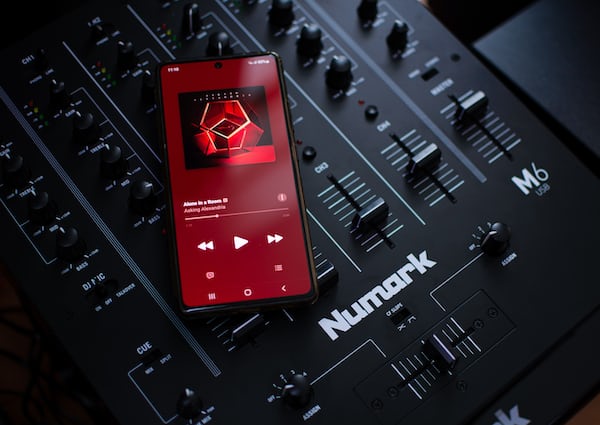 10 Tips for Organizing Your Photo Albums on PC and Mac

Taking photos is our all-time favorite pastime! And, owing to our smartphones, we can now spontaneously document our favorite moments without hesitation. As simple as it is to take pictures, more and more images end up in our computer’s storage space.

With so many cameras on the market, it’s easy to end up with more images than you know what to do with. When you go out, meet up with friends, or go on vacation, you almost certainly shoot lots of photos. While shooting images is enjoyable, organizing them is time-consuming. We’ll go over how to organize photo albums on your PC and Mac.

Tips for Organizing Your Photo Albums on PC and Mac

When it comes to organizing your photo collection, the first step is to get rid of any duplicate images so that your photo gallery is only packed with one-of-a-kind stuff. Are you unsure where to begin?

If you’re not excellent at removing photos, the next best choice for organizing your photo gallery is to import them. You can either upload the photos to any of your cloud storage accounts or transfer them to a USB flash drive or any external storage medium, whatever is most convenient for you.

Because it is so convenient, the Cloud is a popular storage option. You sign up, sync, and potentially pay a fee, and then you don’t give it another thought. It’s available from any computer with an internet connection, and you can effortlessly share photos with a simple link.

Users of Macs can sync their Photos app with an iCloud plan, which is also accessible for Windows users. If you’re a professional who needs as much space as possible, it will cost you. Dropbox is a personal preference among professionals who share a lot of files, especially large ones.

Smart Albums are simple to use, and Photos takes care of a lot of the heavy lifting! As you add new images, the app organizes them into albums based on your preferences. A gear symbol in the left menu indicates these albums. These albums are created and customized to have certain qualities inside the collection.

To get the most out of Smart Albums, you’ll need to do some preliminary work to add data to your photo content (i.e. keywords, location, names).

Your left menu may get extensive and disorganized once you’ve created a number of albums and Smart Albums.

The Photos app allows you to create folders for your albums to deal with this problem. So, how should you organize your albums into folders? Organizing your albums by subject is one option. Create a Vacations folder, for example, and then store all albums containing vacation images in that folder. You can also make year-based chronological folders.

The most crucial aspect of organizing your digital images is to get them all in one location. We’re not talking about throwing everything into one folder and calling it a day; we’re talking about locating a single centralized location where you can save all of your photographs.

Yes, we understand how upsetting it is to have to remove a photo. It’s as if we’re eliminating a significant portion of our memory. But, isn’t it true that not all photographs hold a special place in our hearts? So, take a break and look through your photo collection. You may undoubtedly come across a few images that are irrelevant, fuzzy, or perhaps not very precious to you. You can also use a duplicate file finder tool to remove your photos and other files easily. Don’t be hesitant to delete any photos that aren’t deserving of being kept in your photo collection.

Treat your photo files with the same care as crucial documents like your will. Leave information on the location of your external hard drive, any cloud services where your images are saved, and the necessary logins for your loved ones. Leave directions about where a relative can discover images on your computer as well. If possible, make a trusted family member a co-owner of your internet storage accounts.

Make photo prints of your favorite images. Paper is not only simple to use, but it also requires no technology to view and may last a long time.

Creating a unique process for your photographs will assist you in organizing and storing them in a manner that is intuitive to you. That’s crucial since photography is designed to be seen, which is difficult to achieve if you have no idea where your photographs are at any given time!

As a result, set aside some time (perhaps a lot of time) to look through all of your images, organize them, and back them up.