Today at Apple: Creative Studios sessions will resume in Paris 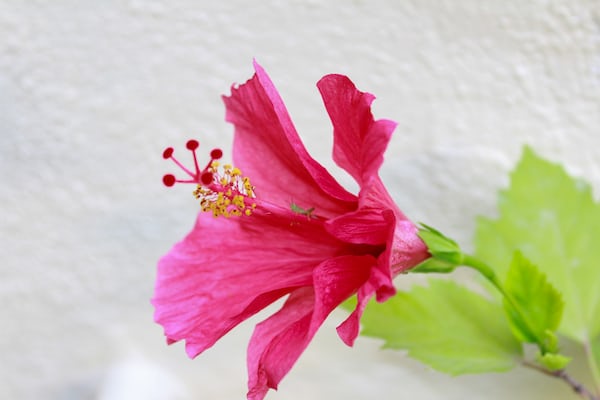 Today at Apple: Creative Studios sessions will resume in Paris

The Covid-19 pandemic is not yet over, but business is picking up anyway: Apple announces that sessions Today at Apple will again be offered in 7 new cities (Nashville, Miami, Berlin, Milan, Taipei, Tokyo and Sydney) and will also return to Chicago, Washington, DC, New York, London, Paris, Bangkok and Beijing.

“Our stores have long provided a platform to showcase the great talent of local artists, and our retail teams are proud to play a part in supporting creativity within their communities and creating a place where everything everyone is welcome,” said Deirdre O’Brien, SVP of Apple Retail + People.

These Creative Studios sessions allow an often young audience to familiarize themselves with creative software used on Apple platforms (Mac, iPad, iPhone), often with a more or less famous creative in the role of creative teacher.

Launched last year in half a dozen cities around the world, Today at Apple Creative Studios sessions are coming to additional countries. This initiative, which takes place in Apple Stores, aims to get young talent from underrepresented communities on the job.

Nashville, Miami, Berlin, Milan, Taipei, Tokyo and Sydney are added to the list of cities where Creative Studios will be available. The initiative will be repeated for a second year in ten other cities, including Paris. In the French capital, participants will be able to learn skills in storytelling and audio engineering thanks to a new training focused on podcasting.