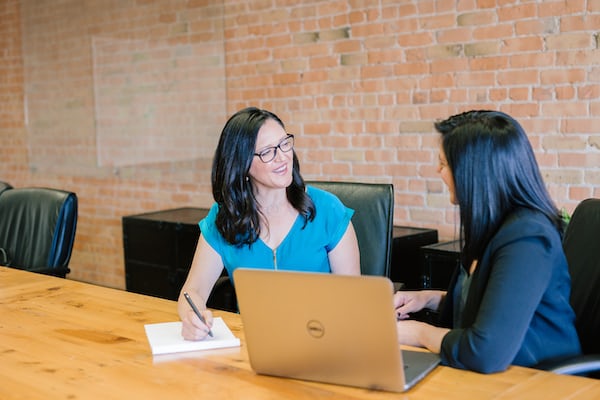 We also summarize in a video the past of Tom Clancy’s series, which began with Clancy, but it wasn’t long before the writer shook his fate.

A few days ago, you could read how the popular bestselling writer Tom Clancy came into contact with video games, but as with BioWare and Blizzard, we’ve just made a video for those who love lights more than letters.

A very interesting story about Tom Clancy’s games featuring an ex-sailor, former US President Ronald Reagan, and the largest publisher of our time, Ubisoft. Unfortunately, the end of this story is not well known at the moment, but we hope that the coming years will bring positive changes here as well – a new Splinter Cell that would be of great benefit to the world.

We will be coming up with another historical review and other content soon, don’t be shy, sign up!