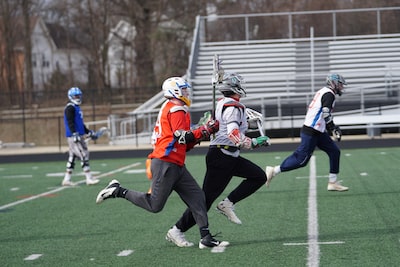 Of course, it could be a glitch, but it’s definitely fun to be able to dismantle the game’s main evil in minutes.

The latest Ghost Recon beta is already in full swing, in which we have to pick up a battle with a Wolf squad led by Colonel Cole D. Walker on an island ruled by a breakaway Ghost agent. Over the weekend, anyone is free to try out Breakpoint before the game comes out next Friday. A Reddit user reported that he had already managed to get the wrong colonel out of his way, essentially eliminating the characters ’biggest opponent.

Minimal spoiler follows, if anyone might be bothered by something like this: the story begins with a helicopter crash, where the main evil, shaped by Jon Bernthal, immediately appears to execute a couple of our comrades who survived the crash. It looks like, thanks to a mistake, if we throw ourselves quickly after Colonel Walker in the heat of battle, we have the opportunity to knock him out immediately. At least that’s what a Reddit user named SilentInSUB, who also posted the picture showing the right-fallen military leader, shows:

It could certainly be a glitch, and probably the game coming out on October 4th will no longer include this astonishing twist (unless it’s like the legendary short ending to Far Cry 4 at the time), SilentInSUB jokingly remarked that this would even happen. could also accept an official speedrun attempt.